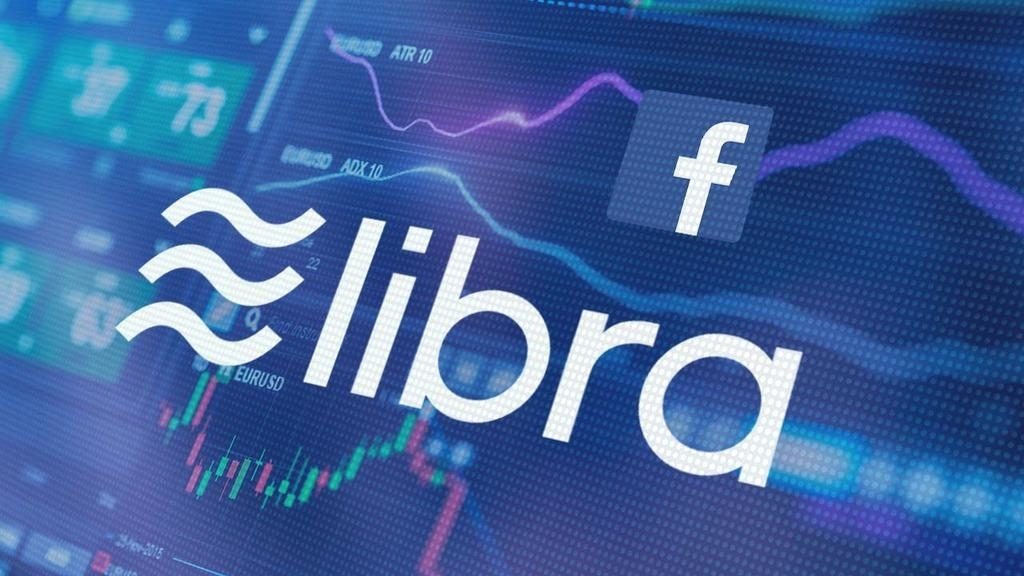 Libra is a cryptocurrency from Facebook designed to enable users of this company’s applications to make cheap financial transactions. It promotes the purchase of products and services within their platform. The Libra project is based on blockchain technology. Its distributed character of the computational engine is similar to Ethereum. What does it mean for all of us? Why is Facebook working so hard on this technology?

Virtual office in Krakow – our offer:

Libra – High power in one place

Facebook is already known for its numerous scandals in which it abused its influence. At the same time, it also used the data of its customers in a way other than they informed the public. If Libra is successful because of the universality of the company’s services, a precedent situation will arise. A situation where one company controls a currency that is global in scope and not subject to any banking supervision. Is this the recipe for disaster? Very likely!

Facebook will thus have a tool that allows it to avoid existing sales channels and regulations related to KYC (Know Your Customer) and compliance (compliance with laws and regulations). Small businesses have the most to lose here. They are the ones in the face of the omnipresence of Facebook and its ability to influence them with its internal regulations. Will small businesses be able to defend themselves against difficult financial conditions that will be imposed by Facebook – of course not! For this reason, facebook plans to get rich through the libra currency at the expense of smaller organizations by squeezing out of them – a digital racket.

Due to the potential threats that this project may pose, numerous voices have been voiced by government organisations and politicians. Previous experience with cryptocurrency has shown that these are high risk projects. In the end, they can cause large losses to large numbers of people. Due to the scale and scope of Facebook, even a small mistake can be tragic. An error in the application code, the wallet or the currency itself can allow hackers to do gigantic damage on an international scale.

If the libra project is implemented, it will be the first currency with such a big potential. The first one is beyond the control of the government and any financial supervision.

Other articles about cryptocurrency:

Is bitcoin the currency of the future?